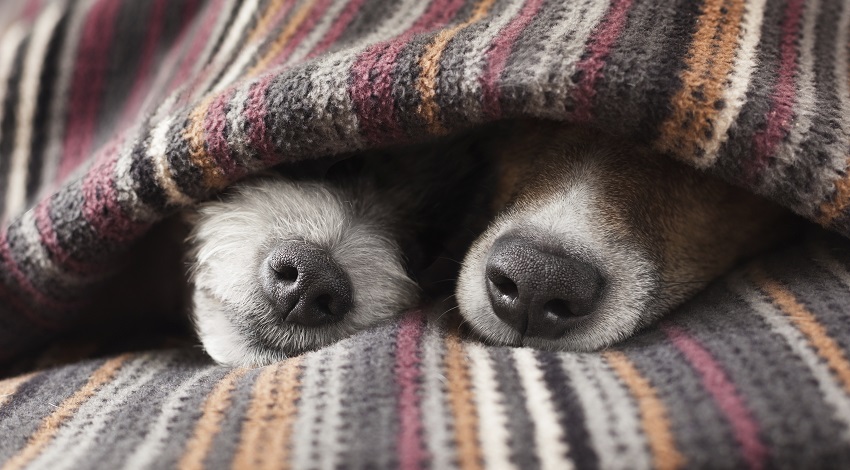 The Problems With Yelp (and What to Do About Them)

We’ve talked about the importance of online reviews a lot lately, and Yelp is one of the more popular places to leave and read reviews.
As the site has become more influential, it has been fraught with controversy. From businesses selling manufactured reviews to both reviewers and businesses complaining about the filtering algorithm, to accusations of extortion against Yelp itself, there’s no shortage of online debate.
The thing is, Yelp doesn’t seem to be going anywhere. Although it did struggle as a business for a few years between 2012 and 2015, the popularity of the online review site hasn’t slowed down—and this means that you need to be prepared for the problems associated with Yelp.
Here are some of the more common complaints, and what you can do to handle them.

Problem: Some clients opened Yelp accounts to post a review, but their reviews of my practice are filtered or “not recommended.”

Yelp’s goal is to provide quality reviews of businesses by people who have used these businesses. To do that, it’s built a famously fluid filtering algorithm that looks for red flags that might indicate a review is fraudulent.
Reviews that pass the test appear on the business page under “Recommended Reviews.” Reviews that don’t pass end up hidden further down the page, and users have to click on the arrow to see them.
Naturally, the factors in the algorithm are top-secret; after all, if everyone knew how to beat it, there would be no point in having it. As Yelp explains it:

“Every Yelp review is automatically evaluated by Yelp’s recommendation software based on quality, reliability, and user activity on Yelp. More often than not, those useful reviews come from active members of the Yelp community.”

This would seem to suggest that a reviewer’s activity on Yelp is a big factor. If it’s someone’s first review, it’s more likely to be filtered because the reviewer doesn’t have enough sway on the site yet. This is because it’s not uncommon for people to make fake accounts to post a single spam review.

Tip: Provide more than one option when asking for reviews.

It’s important to note that genuine reviews that get caught here may not stay in the filter forever—as the reviewer builds up a reputation on the site, all of their reviews will be affected, and a good review can be pulled out of the filter.
To avoid the issue of waiting for someone to build up enough rapport on the site, though, provide options for pet owners who want to leave reviews. There are all kinds of options out there for reviews, including Google My Business, Facebook, Angie’s List, and more.

Problem: I only have one review, and it’s negative.

This happens all too often—and if left alone, it can leave a bad impression of your practice.

Yelp adamantly denies that it filters out positive reviews while recommending only negative ones, so logic dictates that getting more reviews means that at least some of your reviewers will pass the filtering test and will appear in the recommended reviews.
It’s a common thought out there that asking for reviews violates Yelp’s terms of service, and certainly there are pages on the site that indicate this position. Yelp does discourage business owners from asking for reviews—but when asked directly, it stated that simply asking if customers would write a review of your business did not necessarily constitute a violation of the terms of service.
What does violate the terms of service? Incentivizing customers to leave reviews. So don’t do it.

Again, this can leave a bad taste in the mouths of potential clients—and is exactly why Yelp has a flagging system.

Tip: If you can prove it, report it.

Posting reviews of an employer, former employer, or competitor is against Yelp’s terms of service, so if you’re absolutely sure of it, report the review to Yelp. Be sure to do your research first, and make sure you have proof of the reviewer’s identity, as well as proof that it’s a conflict of interest or otherwise violates the content guidelines. Yelp will not remove reviews based on allegations.

Problem: I have no proof that the review is fake, so Yelp won’t take it down.

You tried to report the review, but without evidence, the case fell through. What now?

As we discussed in a previous post, you should respond to every negative review online—and that includes the ones that you think are fake. However, you definitely shouldn’t make any accusations against the reviewer, because an uninformed reader could perceive you to be the disgruntled party.
Instead, reply in your usual respectful, helpful way, inviting the reviewer to contact you to resolve the situation. Much like on social media, readers will see this and although they may not know the review is fake, they will get an idea of your customer service and how you treat complaints and decide for themselves.

Problem: Someone posted a negative review on my Yelp page, but it’s not actually of my business!

Mistakes happen, but the issue here is that this both damaging for your business, and potentially a violation of Yelp’s terms of service. You want to get this situation remedied as soon as you can.

It’s against Yelp’s terms of service to post a review of a business if there wasn’t a consumer experience—but it’s important to remember that as far as online review websites are concerned, just because there wasn’t an exchange of money doesn’t mean there wasn’t a consumer experience. Simply not having a record of the person being a customer may not be enough to prove your case.
However, this doesn’t mean you can’t prove it. In some situations, like the practice that received a negative review for the care of a pet snake, you could probably make a strong case without evidence of the reviewer’s identity. Proving you’ve never treated snakes, for example, may be enough to prove that the review was intended for a different practice.

Problem: The nicest, most wonderful review we’ve ever received is filtered!

Again, this likely has something to do with the reviewer’s activity on Yelp. This review can be pulled out of the filter, but it will take time. In the meantime…

Tip: Ask the reviewer if you can use the content of their Yelp review as a testimonial on your website.

This is subject to your local veterinary association’s jurisdiction, but if they are that thrilled with their experience, chances are they will happily agree.

What should you avoid doing on Yelp?

There are a few things to be aware of so you don’t end up in trouble with the site.

There are companies and individuals out there who will post positive reviews for a fee. Although it might seem like an easy way to boost your star rating, it’s a form of false advertising known as astroturfing. Yelp takes this very seriously—to the point where it has launched lawsuits and participated in undercover investigations to shut these businesses and individuals down. Operation Clean Turf, for example, shut down 19 such businesses and resulted in $350,000 in fines.

It’s good practice for people who run businesses to post reviews so they get an idea of how the community works, but do not post fake reviews. It’s unethical, and you wouldn’t want someone to do it to your practice.

Offering any kind of reward for an online review, whether it’s a prize, a monetary amount, or even a discount, violates Yelp’s terms of service. Just ask your clients nicely to leave reviews for you. There are many people out there who’d be willing to post a review but haven’t simply because they haven’t thought to.

There are plenty of stories from businesses who feel their reviews were unfairly filtered just after they declined a sales pitch to advertise, or found fewer reviews were filtered as soon as they bought some ads.
The data doesn’t seem to support these stories, though. According to a study in the Harvard Business Review, researchers spent three years going through filtered and unfiltered reviews, and found that advertising status is not likely to be one of the factors in the algorithm.
Michael Luca, one of the authors of the study, appeared in a video from the Washington Post saying: “We’ve looked into data based on people who advertise and people who don’t advertise, and we don’t see any difference at all in the likelihood of having reviews filtered.”
If a sales representative from Yelp does call after you’ve claimed your business page and you don’t want to advertise, just politely decline.Yelp is an influential source of online reviews, so it’s important to keep a close eye on its activity. Be sure to claim or create your business listing, let clients know they can leave reviews there, and monitor the reviews (including the ones that are filtered and displayed in the “not currently recommended” section) to see if anything needs your attention.

Find out how a WebDVM website can help you with online reviews for your veterinary practice without breaking Yelp’s rules.