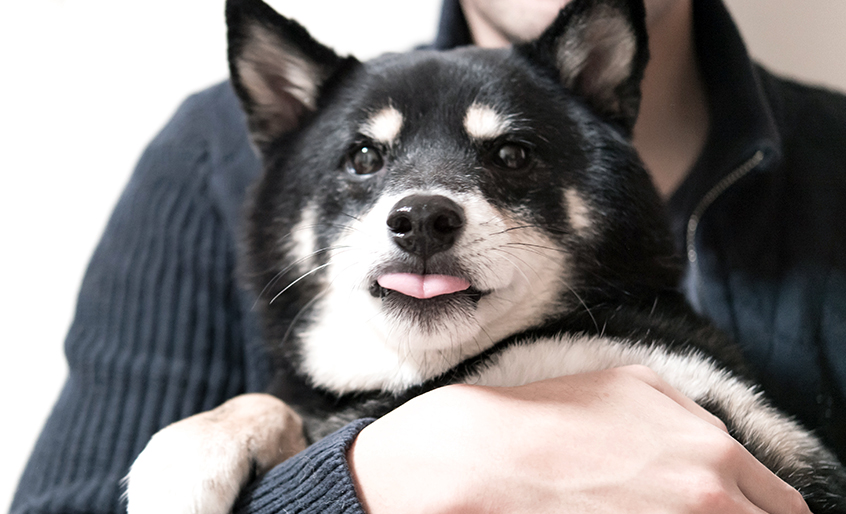 Have Fun with Your Social Media: Meme Edition

Social media is a great way to get your message out to a wide audience. It isn’t all fun and games, but it should be just a little! Having a bit of fun with your social media accounts isn’t as trivial as it sounds – it can actually be a very solid strategy for your marketing.

Why is it important to have fun with your social media?

It shows personality. It’s much easier to engage your audience when you are authentic and straightforward, and it becomes much easier to build relationships with clients, both existing and potential.

So how can you have fun with your social media?

We have a few ideas, but today we’re going to look at one in particular: the meme.
Memes started as a light-hearted way for folks on the Internet to make jokes, but they’ve become a mainstream way to share amusing quips and clever double-entendres. They’re a fun way to share your sense of humor with your audience, and they’re a good way to show off your Internet savvy – especially among your younger clients.

Use an existing meme

There are several existing ones that you can use:

You can use pre-made memes that you find amusing, or you can adapt the plain images with your own text – but be careful! Many users will be familiar with these images already, and it can be confusing if they’re used out of context. The images themselves are generally easy enough to find in a Google Image search.
You’ll notice that memes use mostly the same font, too – it’s called Impact, and is a standard font on Windows computers. The text is also generally in white with a black outline, or “stroke,” which helps make it visible regardless of the background. To put your text over the images, you have a few options. Generally, Photoshop is the easiest to use, but if you don’t have access, there are several online tools like Imgflip you can use.
Tip: These are a great way to liven up your social media and even your blog posts, but memes shouldn’t be used for formal marketing or on your website.

Create your own practice meme

The great thing about memes is that new ones are always surfacing. It’s easy enough to make up your own – even one that is specific to your veterinary practice!
All you need to get started is an amusing image – say, if you have a patient that has an inordinate amount of sass, or an animal that got itself into a very relatable situation. Just make sure you have the rights to use the image in case it catches on and starts circulating!
Once you have your image, assign a trait to it based on what’s happening, and come up with an amusing caption.
For example, we’ll make a meme of one of our office dogs, Capone. Here’s an image I took of him:
The caption should relate to the image. Capone doesn’t exactly look thrilled about the recycling bin barricade, and pets do tend to have wily ways of escaping confines, so it should be related to that.
For this example, I used Imgflip to create the meme. It’s pretty straightforward – just be sure to mark your meme “private” if you don’t want spoilers getting out there before you use the image on your own social media!
Here’s the final product:
Most free services will add a tiny watermark to the corner of the image, and this one is no different. While this isn’t desirable for most marketing, it’s generally fine for social media.
That’s all there is to making a meme! Don’t forget to add your practice’s personality, and you’ll be having fun with your social media in no time.

Finding content for social media isn’t all fun and games – but we’ve got a few tricks up our sleeves. Check out our new WebDVM Social-equipped websites!