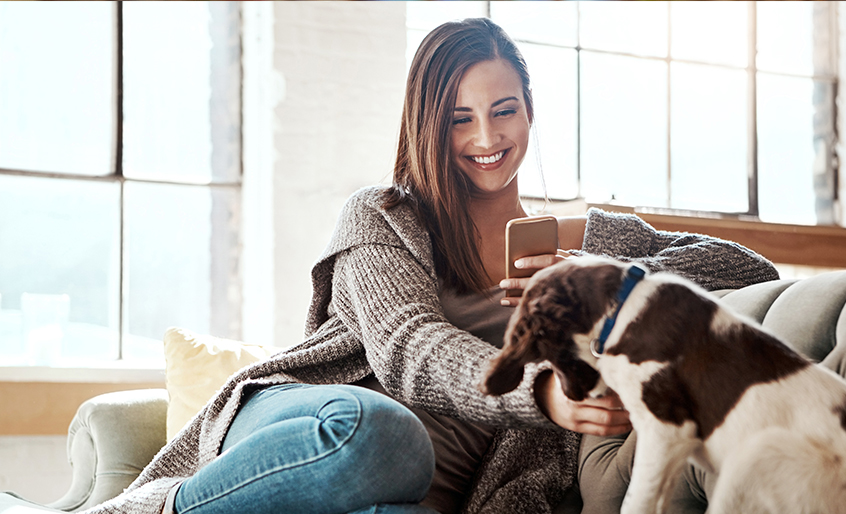 Live Streaming: What Is It and Is It Right for Your Practice?

What if you could switch on a video camera and immediately start broadcasting the day-to-day activities of your life to an audience? Twenty years ago, this was the stuff of science fiction, but now it’s a reality on several social platforms. And it’s gaining popularity.
Twitter was the first to jump on the trend through its Periscope app, but now Facebook and YouTube have also developed live streaming features. These social giants have seen real potential in live streaming and are stepping up to embrace it, which begs the question – should your practice see potential too?

What is live streaming?

Through live streaming features, social media users can now share a video feed of what they’re doing as they’re doing it, no video editing or post production necessary. All they have to do is turn on a camera and start filming whatever they want to share with the world. Viewing online, the audience has the opportunity to comment on and react to things as they happen, creating a uniquely interactive experience.
Live videos can also often be viewed after the fact, ensuring that a video can be seen not only as it’s being shot, but also retroactively, for anyone who missed the initial streaming. This enables streamers to extend their video’s audience. Subscribers to a particular YouTube channel, Twitter account, or Facebook page will receive notifications when that account goes live. This gives video creators an extra method of reaching their audience that isn’t necessarily available to them when uploading a regular video. You won’t receive a Facebook notification when a page you follow uploads a video, but you will receive one when they start live streaming.
Some people have used live streaming to host Q&A sessions, to allow the audience to make decisions about what they do next, or even to generate a response, as in the case of one Buzzfeed Facebook Live video where an unseen individual ripped the pages out of a Harry Potter book one by one while viewers reacted. Good live streaming videos, like other forms of content marketing, seek to achieve a goal, whether that’s educating an audience or simply surprising them.

Is live streaming right for your veterinary practice?

If you’re like me, you might be cringing a little at the idea of live streaming. Not everyone is totally comfortable sharing themselves on camera, and even if you’re the life of the party, that first stream can seem terrifying.
Streaming is also not without its downfalls. Often, live-streamed videos are poor quality because there is no time for post-production editing. You could run out of things to say or do. Unplanned incidents could arise, such as someone swearing on camera. Or you could make the mistake of broadcasting a graphic surgery and send grossed-out clients running for the hills.
But the rewards may outweigh the risks. Facebook is based on an algorithm that boosts certain content to the top, and lately, they’ve really been favoring live videos. People also appreciate the opportunity to give input and participate in a viewing experience with other people like themselves. Plus, when you really plan ahead, you can easily make a short, 2-5 minute live broadcast that lets you test the water of live streaming while avoiding awkward silences or uncomfortable incidents. And consider the exposure. A live streaming video of something unusual, like a llama patient or your staff cuddling a pile of puppies could be great promotional material for your practice. Consider taking a chance, and discover if the risk is worth it!