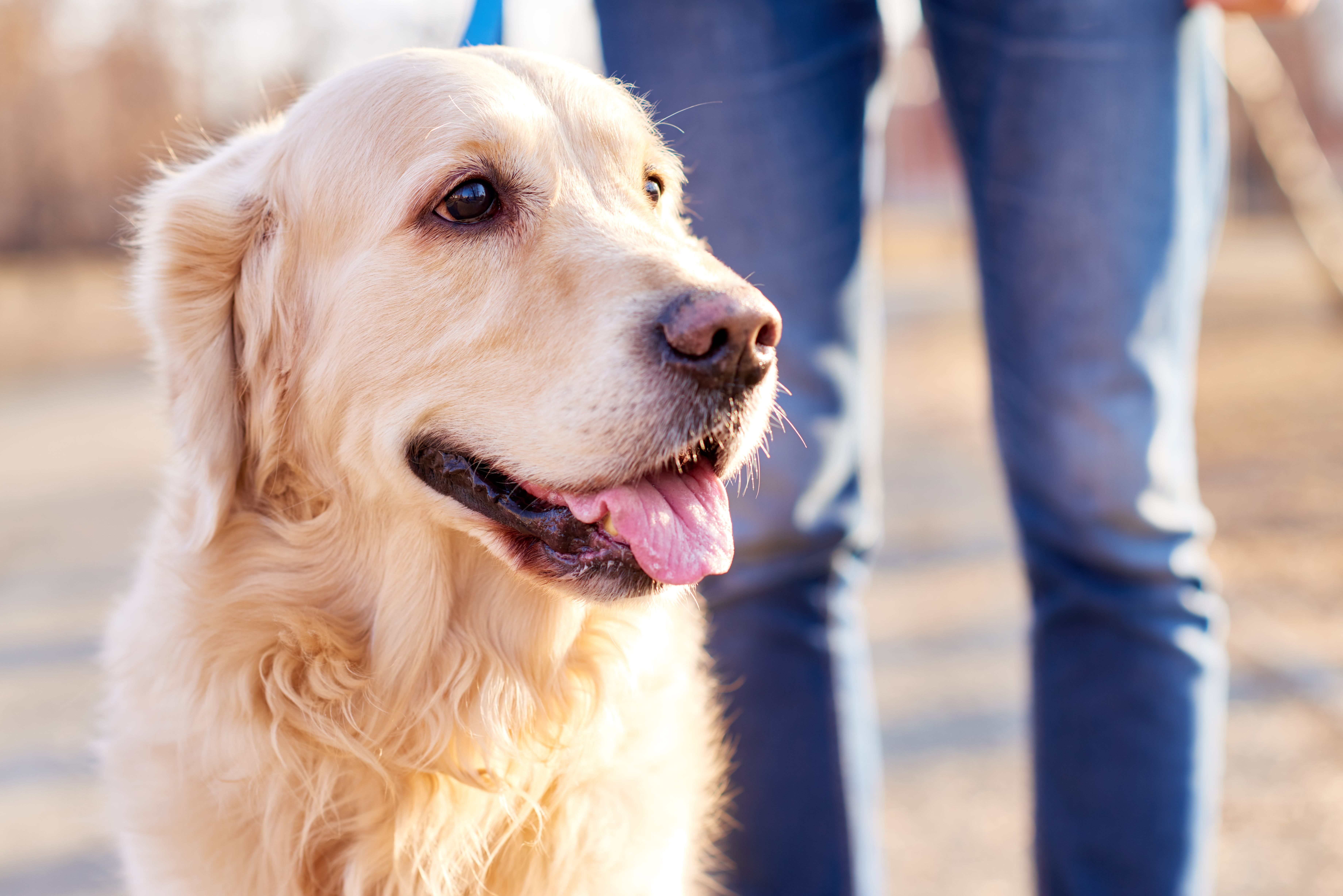 Potentially Fatal Fox Tapeworm on the Rise in Southern Ontario

A small but deadly tapeworm is now widespread in Southern Ontario, a region that until just a few years ago was free of it. Echinococcus multilocularis (commonly known as the fox tapeworm) was not seen in Ontario prior to 2012. The only Canadian provinces where the parasite was thought to occur were Alberta, Saskatchewan and Manitoba. That’s no longer the case.

A recent study by Dr. Andrew Peregrine and researchers from the Ontario Veterinary College (OVC) revealed that 23% of coyotes and foxes (canids) in Southern Ontario tested positive for fox tapeworm, suggesting that this potentially lethal parasite is well-established in the region.

To conduct their study, the research team collected the carcasses of 460 foxes and coyotes over two winters. They discovered that although E. multilocularis was found across Southern Ontario, there was a higher incidence across the Golden Horseshoe area and along the northern shores of Lake Erie.

“If you asked me which parasites scare me the most,” said Dr. Peregrine in a 2018 interview with the Toronto Sun, “this would be in the top three list.”

Dogs (and less commonly, cats) can become infected by also eating infected rodents. As in coyotes and foxes, the tapeworms grow in the intestines and shed eggs that pass in the dog’s stool, contaminating the environment.

Dogs can become infected in other ways too, from sniffing the ground, playing with sticks or toys outdoors, rolling in fox or coyote feces, or eating feces directly. In these cases, rather than growing in the intestines, the larval form of the parasite migrates to the liver where it develops into alveolar hydatid cysts and behaves like an invasive tumor. The resultant disease, alveolar echinococcosis (AE), is associated with extensive damage to the liver and other organs, and can be fatal.

The same disease, alveolar echinococcosis, occurs in humans. AE can take from 5-15 years to develop and causes tumor-like lesions in the body’s organs (usually the liver and lungs). As with dogs, the treatment can be very difficult and expensive due to the invasive growth of the parasitic cysts. AE can sometimes be fatal.

Until recently, E. multilocularis was not reportable in Canada, so tracking animal and human cases was difficult. Today, thanks in part to the OVC research team, Ontario is the first province requiring both physicians and veterinarians to report all human and animal cases of E. multilocularis to public health authorities.

Prevention and control recommendations for veterinarians:

If you suspect your dog (or cat) may have become infected with E. multilocularis, either by eating a rodent or by fecal contact or soil contamination, contact your veterinarian immediately.