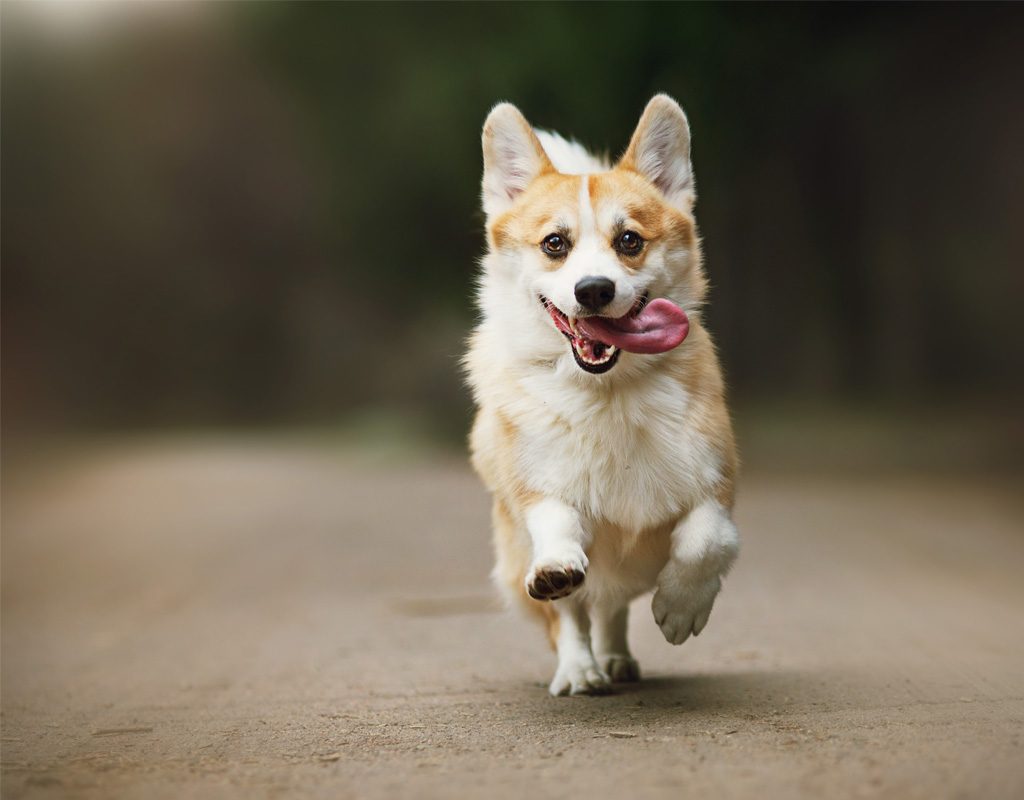 January is National Train Your Dog Month, and studies show you can teach an older dog new tricks. Here’s information to share with pet owners about why that’s a good thing.

Behavioral and obedience training is important to the safety and socialization of active dogs and strengthens the bond between dogs and their owners. Outdoor activities like leash training also help keep dogs mentally and physically fit.

The problem is, when dogs get older, dog owners often reduce training exercises since their dogs no longer appear to need training. Yet continued mental stimulation is just as important as physical exercise to the long-term health and well-being of dogs.

According to a 2017 co-study presented at the Fourth International Conference on Animal-Computer Interaction, researchers evidenced how continued mental stimulation helps slow aging in dogs. Without such stimulation, the study proposed:

As a progressive disorder similar to Alzheimer’s in humans, CCD is a form of age-related dementia in dogs. In studies conducted by the Clinical Animal Behavior Service – UC Davis School of Veterinary Medicine, researchers found that 28% of dogs age 11 – 12 and 68% of dogs age 15 – 16 showed one or more signs of CCD.

Signs of CCD include:

In results from a two-year longitudinal study of senior dogs published in The IAABC Journal, for example, dogs who received no mental stimulation showed a significant and dramatic cognitive decline compared to the enrichment group.

If puzzle-solving sounds a bit out there for dogs, don’t underestimate canine intelligence and motivation by mentally stimulating tasks.

In a seven-year study, cognitive biologists from the Messerli Research Institute at Vetmeduni Viennaled tested 265 dogs at their facilities in Austria and Hungary. Using a computer-based game dubbed “dog Sudoku,” the dogs (including senior dogs) learned to push their snouts against a touchscreen in response to images like flowers and teddy bears in order to receive a reward.

In other words, you really can teach an old dog new tricks.

Researchers concluded that the positive feelings created by solving a mental challenge were comparable to the feelings that older people experience when learning something new and enjoyable.

While a consumer version of “dog Sudoku” may one day hit your favorite app store, here are three fun and inexpensive brain-training games you can use today to engage your dog during National Train Your Dog Month:

Take an old muffin tray, set a treat at the bottom of one of the muffin cups, and place tennis balls in all the spaces. By engaging your dog’s sense of smell and natural curiosity, your dog will be thrilled with this treasure-hunt game.

Cats aren’t the only pets who enjoy pawing around feeder toys that dispense rewards. Pet stores commonly carry plenty of inexpensive feeder toys for dogs as another form of puzzle to engage their senses and stimulate their brains.

By keeping your dog mentally stimulated with brain-training games, you help protect against CCD and strengthen the human-pet bond.