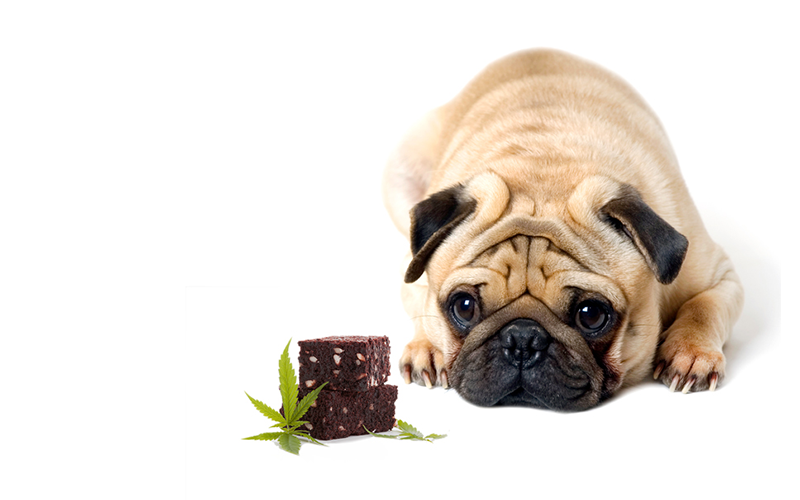 Chocolate Isn’t the Only Potentially Fatal Toxin for Pets

March is Pet Poison Prevention Awareness Month. To help keep your pet safe, here are 12 potentially harmful foods, medications, and plants to be aware of. Do not give these foods or medications to your pet and keep your pet away from these plants.

All forms of chocolate are toxic and potentially fatal to dogs, cats, and other pets. The darker and more bitter the chocolate, the more dangerous it is. Signs of chocolate toxicity include vomiting, diarrhea, restlessness, increased thirst, irregular heart rate, tremors, and fever.

As a sugar substitute widely found in sugar-free gum and candies, baked goods, gummy vitamins and toothpastes, xylitol can cause hypoglycemia (low blood sugar), liver failure, seizures, and even death in dogs.

Onions, garlic, chives, and leeks can cause anemia (by destroying the red blood cells) in dogs and cats. Signs of anemia include weakness, fatigue, rapid heart rate and difficulty breathing. Severe anemia can be fatal. Toxicity can occur from raw, fried, dehydrated, or powdered forms of these foods.

Grapes, raisins, and currants can cause kidney failure in dogs, with vomiting, inappetence, weakness, lethargy, disorientation, and increased or decreased drinking and urination. Any ingestion should be cause for concern.

Both raw and roasted macadamia nuts are considered dangerous. Symptoms of toxicity include weakness, depression, vomiting, incoordination, muscle tremors, and sometimes a fever. Dogs can also develop pancreatitis (inflammation of the pancreas) due to the high fat content of these nuts.

Known by many brand names (including Advil® and Motrin®), ibuprofen blocks enzymes used to control normal gastrointestinal and kidney function in cats and dogs. Cats are far more sensitive to ibuprofen poisoning than dogs since they cannot metabolize the drug as well. Ibuprofen can cause stomach ulcers with vomiting, diarrhea, black-tarry stool, weakness, pale gums, abdominal pain, and loss of appetite. Larger doses can cause kidney and liver failure and seizures.

All parts of the sago palm are poisonous to pets, with the seeds (nuts) being the most toxic. The initial signs of poisoning include drooling, inappetence, vomiting, diarrhea, and abdominal pain; followed by weakness, incoordination, tremors, seizures, and signs of liver failure within 2-3 days.

All parts of many plants belonging to the lily family are highly toxic to cats, and just one or two bites from a lily can cause severe acute kidney failure. Even the water from a vase can be toxic. True lilies (including Tiger lilies, Daylilies, Asiatic lilies, Easter lilies, and Japanese show lilies) are among the deadliest.

As plant extracts, many essential oils and liquid potpourri are poisonous to pets. Cats are particularly sensitive as they lack some of the liver enzymes necessary to metabolize these oils. The symptoms depend on the type of oil and can include drooling, vomiting, incoordination, tremors, respiratory distress, low heart rate, low body temperature, and liver failure.

While it is rare for pets to ingest enough THC to cause death, deaths have been noted after pets have eaten highly concentrated forms of cannabis, such as medical-grade THC.

We’ve also put together a complimentary Pet Poison Prevention Awareness Kit that your practice can use to further education around the importance of pet poison prevention.